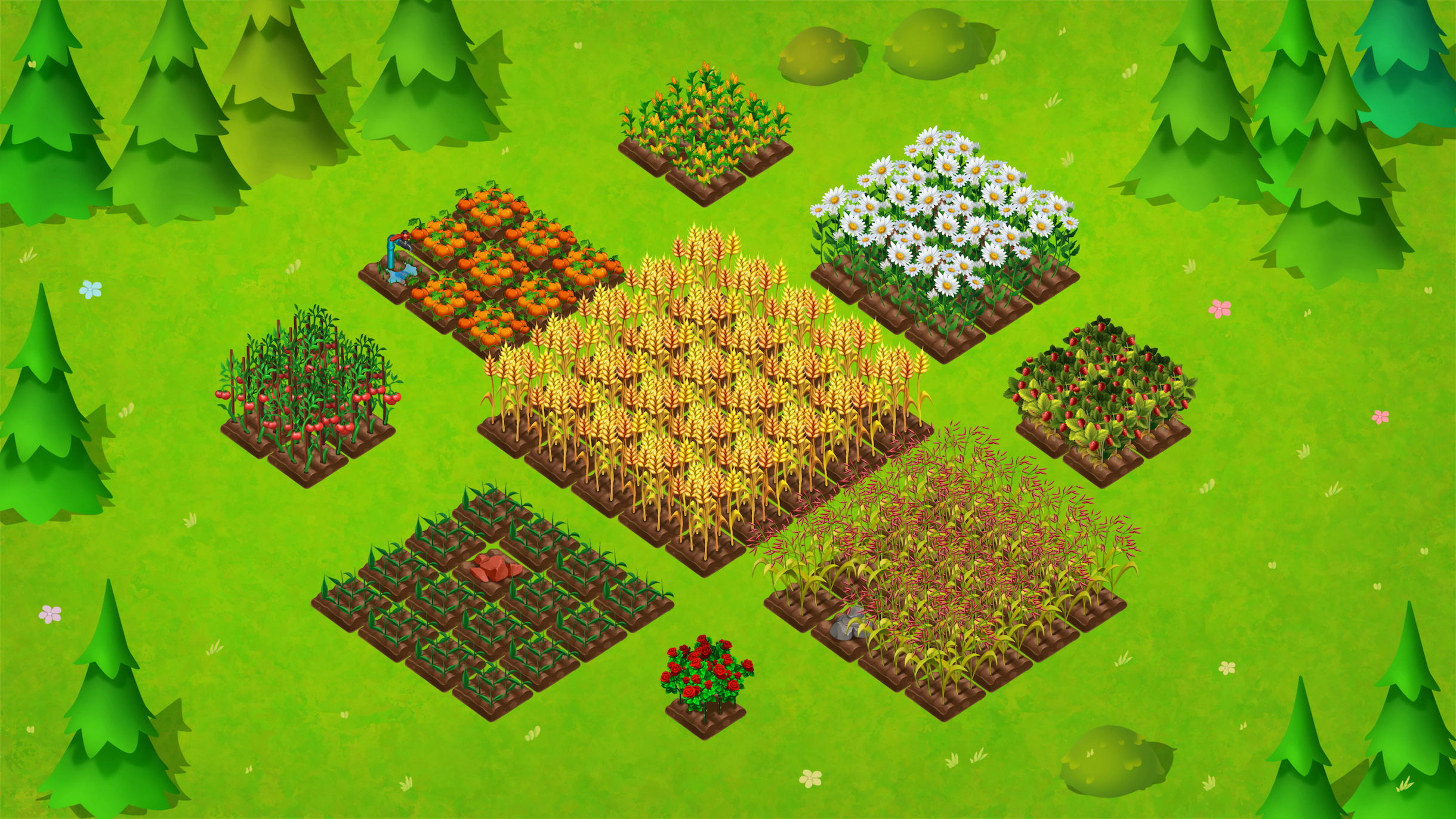 Now more than ever before, there is willingness to pay for an idea and the digital representation of that idea which points to the fact that “value” isn’t as simple or fixed as is commonly believed.
Sep 12, 2021 11:08 AM
Share:

The rise of non-fungible tokens (NFTs for short) in the art world has created a digital haven for creatives through virtual galleries and has enabled online auction sales totalling millions of dollars in value. Creatives can now take full credit for their work while collectors simultaneously have a bigger ocean to fish from. In 2021, the art space experienced a massive breakthrough with NFTs when a digital artwork by Beeple was sold for $69 million, making it the most prized digital piece of artwork. This is just one instance demonstrating how NFTs have created far bigger world of possibilities for collectibles and by extension digital assets.

Economists describe value based on a person’s willingness to acquire a good for personal gain, even if the good is not seen or felt. Since the 17th century when auctions became formalized, the art of collecting rare items has evolved beyond owning just physical items. Collectibles have become more influenced by an idea and belief rather than the usefulness of a product. In May 2021, Italian Artist Salvatore Garau sold an invisible sculpture titled lo sono for a sum of $18,300 USD. The sculpture was made out of nothing and asks that you activate the power of imagination. Art, through the years, has portrayed the flexible nature of value determination, and the advent of NFTs have greatly improved how value is assigned and accessed.

What exactly is a NFT?

In its simplest sense, “Non-Fungible Tokens” (NFTs) are records created on the blockchain to represent a unique item. The item which may be in physical or virtual form is documented as a digital file (audio, video, text, image etc.) and represented as a special record (a token) that can never be duplicated. It is created as a cryptocurrency but unlike Bitcoin, it is not “fungible” which means each unique NFT represents a specific unique item. This is a concept known as “tokenization” where the digital record functions as a reference to a specific unique item.

The idea of tokenizing an item on the blockchain offers many advantages which include:

It is quite interesting to note that buying the NFT of an asset does not automatically grant ownership of such items unless the blockchain is the only means of distribution. This is to say that the NFT is a digital representation of an asset on the blockchain and the value attached can actually be subjective.

For example, if a tokenized asset is sold, it does not automatically transfer the right of owning that asset to the buyer, unless explicitly specified. Thus, a musician can “mint” (i.e. “create”) a NFT of a song for his fans to have a digital representation of the song's existence. However, unless the copyright to use the song or the distribution of said song is solely managed by the blockchain on which the NFT was minted, the rights of ownership still solely belong to that musician. The key question then is: what is the relationship of a NFT to the underlying asset that was tokenized?

Non-fungible tokens originally emerged in 2012 from “Colored Coins” -  tokens that were created on the Bitcoin blockchain to represent any asset of worth. It became quite popular among online video gamers and crypto enthusiasts to trade memes and game collectibles. In 2017, during the ICO boom, NFTs became mainstream again with the creation of breedable virtual cats - “CryptoKitties” powered on the Ethereum blockchain. It has since grown to become a space where value can be assigned to anything and a ready market is available and receptive through NFT marketplaces.

Why Are They Popular?

More recently, NFTs have come to represent a space in social culture as the new “cool” and many popular brands and retail companies have hopped on to this train. NBA players are making a fortune in NFTs of game memorabilia, and even local pizza houses are creating NFTs of new menus. Celebrity memorabilia, memes, gifs, even tweets are being assigned value and auctioned as NFTs. The excitement around NFTs can partly be ascribed to the novelty of cryptocurrency’s influence on social media and culture in general.

It is not uncommon for many people to buy NFTs for the emotional value attached to owning a virtual representation of themselves or an item of significance. In March 2021, one of the most awe-inspiring transactions took place when a tweet belonging to Jack Dorsey, the CEO of Twitter was sold for over $2.9million USD. Dorsey’s first tweet created in 2006 was auctioned as a NFT and sold to a Malaysian-based Mr. Sina who described the asset as the Mona Lisa of tweets.

How have NFTs Impacted “Perceived Value”?

The revolutionary part of NFTs is that they have created a fair playing field for anyone to make something of “value” which materializes as democratizing the ability to produce rarity. With many NFT marketplaces like Rarible and Opensea, anyone can now mint a NFT to represent an item that is then displayed for sale. NFTs have made it possible for the sale of tweets, digital land, sneakers, and basically anything that can be imagined and replicated virtually. The art of collecting rare items no longer seems like an exclusive privilege of select wealthy people. This shift now opens up the world to be the marketplace for the sale of “value.”

Despite the reluctance of some traditional collectors, NFT sales are raking in hundreds of millions of dollars, especially from art sales. In the first half of 2021 alone, NFT sales surged past $2.5 billion USD. Many traditional auction houses are now conducting virtual sales and thanks in part to the rapid virtual shift necessitated by the Covid-19 crisis. This further goes to show that the world is more rapidly accommodating virtual realities and its idiosyncrasies.

“Value” is in the Eye of the Beholder

Now more than ever before, there is willingness to pay for an idea and the digital representation of that idea which points to the fact that “value” isn’t as simple or fixed as is commonly believed. Like beauty, “value” is in the eye of the beholder and with the recent NFT sales, it is evident that the perception of value is collective and constantly evolving. Value is a shared belief that grows larger (in dollar terms) as more people believe in it. As the most recent instantiation of this circular nature of perceived value, NFTs do not necessarily reduce the rarity/value of assets, rather, it has widened the scope through which we view valuables by accommodating a new digital medium.

With ❤️ from the Farmers at CropXYZ