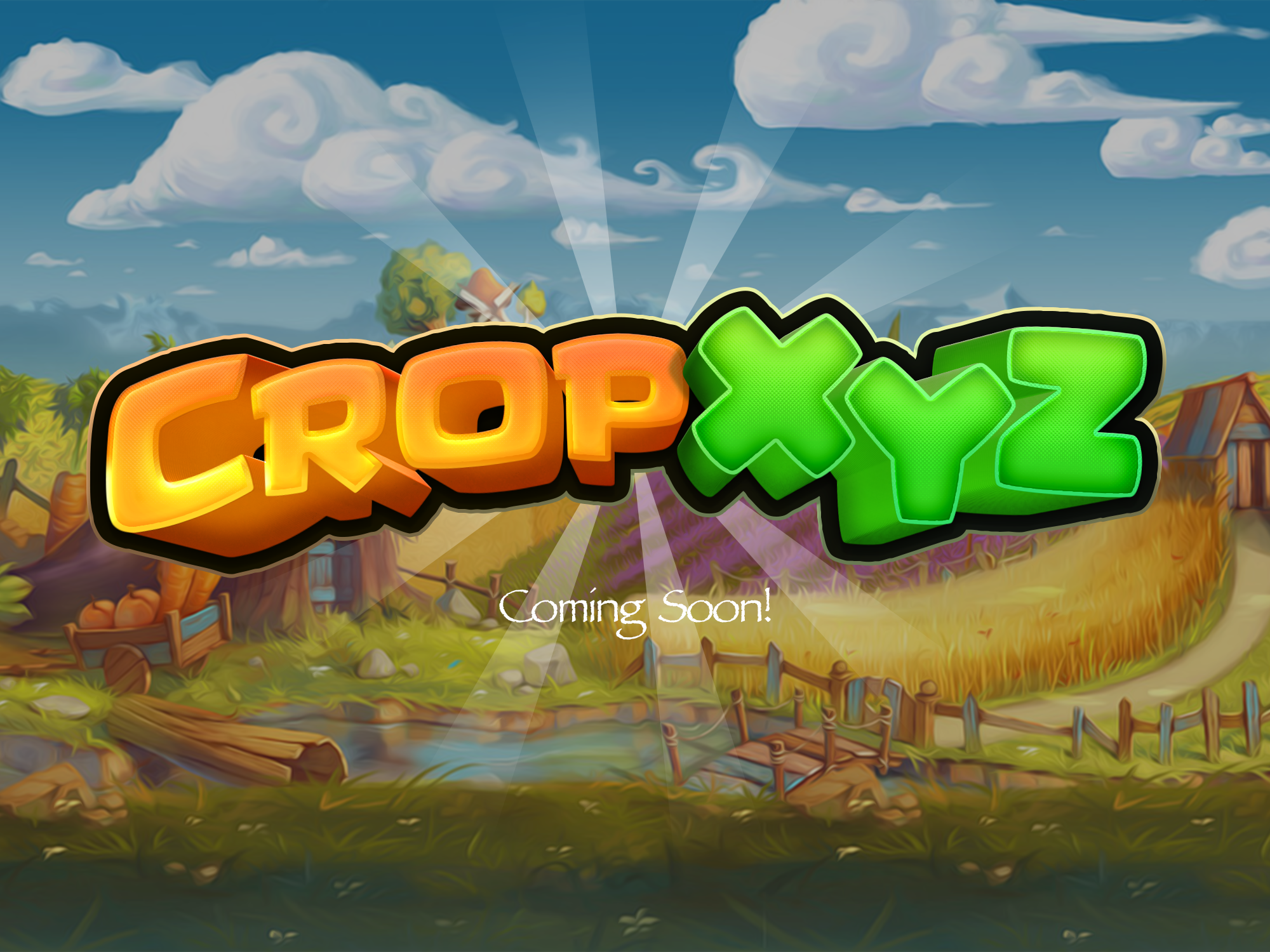 CropXYZ: Own your digital farm

In the gaming world, there is a never-ending demand for innovative and captivating games. CropXYZ has done just that.
Aug 23, 2021 12:46 AM
Share:

CropXYZ: Own your digital farm

"Money does not grow on trees", they say, what if CropXYZ proves you wrong ?

In the gaming world, there is a never-ending demand for innovative and captivating games. CropXYZ has done just that. Inspired by games like FarmVille, the objective of this game is pretty simple: plant seeds, grow plants and harvest crops. The fully grown crops that have been harvested can either be sold or used for the seeds to plant more crops.

The game is set in a distant universe where you can use as much or as little of your own time and resources to harvest various plants, including grains, flowers, berries, fruit, and beans. In season one, there are more than 20 different and unique crops to choose from. And with each new season brings new crops, plot types and in game abilities and features.

The key aspect that sets this game apart is the use of cryptocurrency and blockchain technology as the engine driving the gameplay. At its core, there are three factors:

The Smart Contracts behind CropXYZ give gamers peace of mind about their investments with a transparent system that is also secured by the blockchain. CropXYZ has transformed gaming from an activity that people play to kill time into an investment opportunity with the potential for high returns to be earned.

How to Play the Game?

When you join the game, you can buy a “farmer starter basket” which includes a deed, three packs of seeds, and one of two fertilizers. The deed gives you ownership of a plot of land, while the seeds are a resource that can be either sold, traded, or planted into a plot. Like in real life, the fertilizer will help your crops grow better and faster.

As a beginner, you might want to start with the 1x1 plot, which is the smallest and cheapest,      but it typically has the lowest yield. The larger plots (e.g., a 5x5 plot) are more expensive but have much higher yields, so they are good for harvesting crops to sell or trade.

As soon as you plant the first crop, you will start to see the water levels of your farm drop, and in minutes, the plant will begin to grow. In total, the plants have five growth phases, and once they are fully grown, it is time to harvest.

Unfortunately, if you neglect to harvest or take care of the plants, they will begin to die and be considered "dead," which is the last growth phase. Remember different plants transition to the next growth phase at different rates so be sure to keep an eye on your plots. Also, the amount of water used determines the speed of a plant's growth.

Naturally, every time you use the same plot to grow crops and harvest them, it will return more seeds. That means players can keep planting and harvesting to earn more seeds and eventually sell their excess to the shop for XYZ-G to buy other assets like fertilizers, waterspouts or decorative plots.

Every successful video game must have a good storyline that is engaging and can hold a player's attention. CropXYZ has just the right storyline in that you must use your intelligence, creativity, wits, and skills to gain enough resources for planting crops while harvesting other plants grown before them.

The game is set up so that it does not require players to spend money on non-essential items like extra waterspouts; the player can instead earn them by playing. It is also designed to be fair, with the opportunity for in-game currency to be earned by anyone playing. For now, the game is only available on desktop and laptop PCs, but the team behind CropXYZ is looking into porting it to mobile devices in the next few months.

Finally, the competitive and social aspects of the game make the experience even more engaging. The game's leaderboard ranks players according to the number and size of plots they own, levels they have attained in various plot categories, and how many water spouts they have accumulated.

Don't forget that every plot you own is a non-fungible token (NFT), meaning that it's unique and cannot be copied. You can, however, sell it to other players for XYZ-G.

Why not earn some XYZ-G while having a good time? Stay tuned for updates on Season One!

With ❤️ from the Farmers at CropXYZ